Magnesium is a key micromineral needed for the body to function properly. Magnesium deficiency, typical of an urban diet, can lead to high blood pressure, sleep and mood disorders - as well as reduced glucose tolerance.

According to the WHO, no more than 25-30% of the population receives their daily intake of magnesium ² - one of the reasons is a diet rich in bread and cereals. What are the dangers of magnesium deficiency, what are the daily values ​​for men and women - and what foods does it contain?

Magnesium is the second most common electrolyte in the human body and plays a role in the formation of over 300 different enzymes3. It is involved in energy and electrolyte metabolism and is needed at all stages of the synthesis of protein molecules, regulating cell growth.

One of the most important tasks of magnesium in the body is to provide membrane transport processes, which directly affects the ability of muscles to contract. In addition, we are talking not only about skeletal muscles, but also about the muscles of the heart and blood vessels.

Among other things, adequate intake of magnesium with food inhibits the processes of excitation of the central nervous system, reducing the body's sensitivity to stressful conditions. In turn, magnesium deficiency is associated with a risk of depression.

What is magnesium for:

Among other things, the body's need for magnesium increases during pregnancy (an additional 40 mg per day is needed), active physical activity, as well as profuse sweating and other fluid losses (eg in the urine). 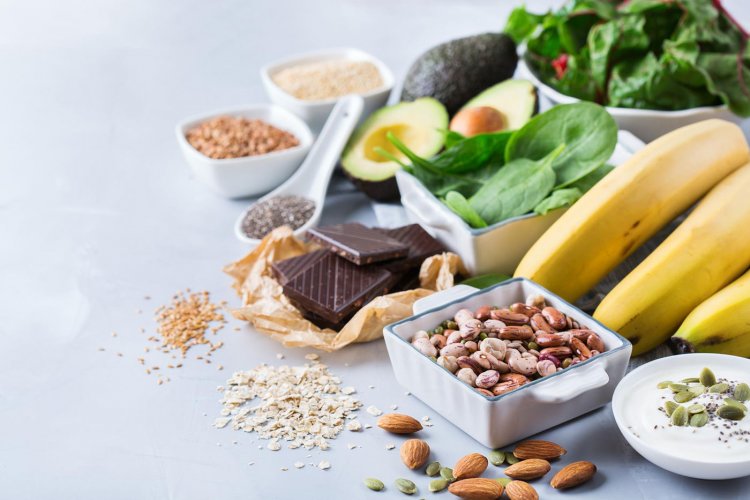 In plants, magnesium is part of chlorophyll, a pigment that provides a green color. That is why it is found in large quantities in dark green leaf salads. Among other things, magnesium is found in seeds, nuts, dark chocolate and some fruits (such as bananas).

However, it is important to remember that in the case of grains, magnesium is contained exclusively in the shell removed during the preparation of the flour. Processed cereals (wheat flour and various baked goods, polished rice) contain virtually no magnesium.

Do I have to take supplements?

Often, magnesium deficiency in the diet is associated with the consumption of excessive amounts of wheat products, as well as with  ultra-processed foods  (chips, pizza, croutons, fast food). Increased salt intake also plays a role in provoking fluid loss.

A healthy diet, which involves a daily intake of 1 kg of vegetables and fruits (the norm of the Ministry of Health), should cover the body's needs for magnesium.

Additional supplements are recommended only after consulting a doctor. 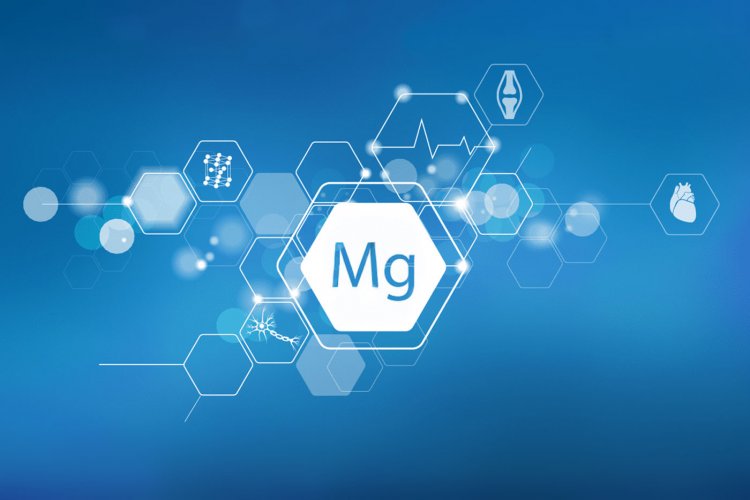 One of the most noticeable symptoms of partial coverage of magnesium with food is increased fatigue after physical, logical or emotional stress. In the future, the deficiency can provoke cramps and tingling in the limbs.

Among other things, magnesium deficiency can manifest itself in increased excitability - and associated mood swings, sleep problems and depression. It is important to remember that stress requires the body to use more magnesium.

In addition, magnesium deficiency can lead to disruption of the metabolic processes of calcium and potassium - and to the development of the corresponding deficits³.

Because high blood sugar (a typical consequence of diabetes) is associated with more frequent urination, it can cause magnesium loss.

For its part, research shows that adequate magnesium intake is important for maintaining the body's normal response to glucose - and to insulin.

For these reasons, when diabetes is diagnosed, it is important to ensure that green vegetables and other magnesium foods are constantly present in the diet.

Magnesium is a key electrolyte needed for the functioning of the human nervous system and muscles. Magnesium deficiency is a common consequence of poor nutrition and excess salt. However, taking supplements is recommended after adjusting the diet - and after consulting a doctor.

Information for informational purposes only. It should not be used for diagnosis or treatment.

Carbohydrates for weight loss - should you exclude them? Daily weight norms

Anabolic Steroids What are they and how do they work? -...

The healthiest and most unhealthy fruits - research data

Everything you wanted to know about the sleep hormone melatonin

Poor posture in adolescents - How to correct it?

Immersion in cold water for recovery