The sports field, and especially high-performance sports, cannot be reduced to just a simple training act, but must be supplemented with healthy eating, sleeping  , etc. habits  . All this is usually known as  invisible learning  . When all these measures are insufficient, it may be necessary to resort to  sports supplements  . In this area there are a large number of substances that can be taken depending on the results to be achieved, such as  creatine  ,  BCAA  ,  caffeine  and others. When consuming them, it is important to have the advice of a professional  to avoid  doping  and not to tolerate his sanctions  . Today we analyze the effectiveness  of beet juice  , a supplement that is the most violent these days.

The juice  from  beet  became very famous after the Summer Olympic Games in 2012; whereby several athletes can be observed drinking dark liquid from their bottles to  hydrate  . After the games, its consumption continues to this day.

Purpose of consumption of beet juice 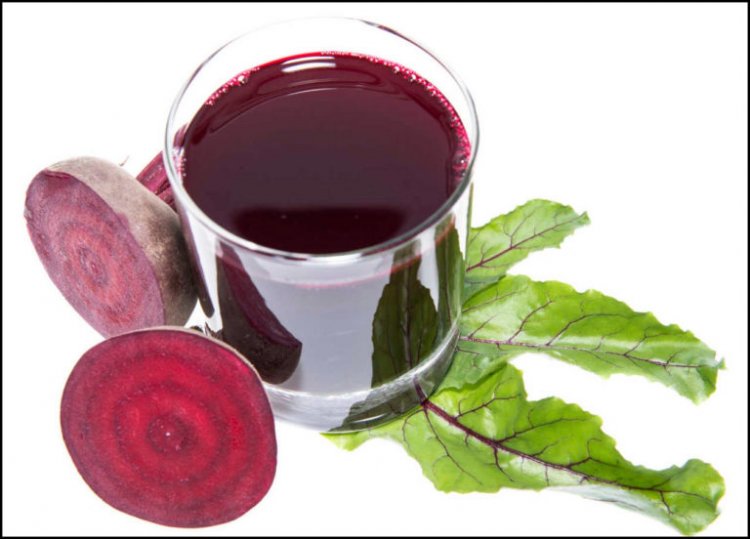 Nitric oxide (NO) is a very important element in the  physiology  of any mammal and therefore of humans, as it plays a key role in various processes such as signaling, vasodilation, homeostasis, liver regeneration, immune response and neurotransmission.

The juice  from the  beets  is rich dietary source of nitrate (about 5 to 8 mmol), so that it is used as a food additive in an inorganic nitrate (NO3); to provide benefits to the athlete's body through the mechanisms described above. The effects of the addition of nitrates are the result of an increase in nitric oxide (NO); available through a series of reductions (NO3 - NO2 - NO) in the salivary and peripheral circulatory system.

Is it effective to consume beet juice?

Since the consumption  of beet juice  became popular as a supplement to the sport, numerous scientific studies have been conducted to determine its true potential. Below we will show the results of some of the most relevant to date.

The study conducted by Konstantinos concludes that the consumption of  juice  from   beets  does not improve muscular  strength  of the athletes, but appears to improve their ability to repeated sprints (  RSA  ). While the author writes that more research is needed before a final conclusion can be made on the issue. Other researchers conclude that the consumption of beet juice does not affect the maximum oxygen consumption during sports practice; especially in well-trained athletes, in hypoxic or normoxic situations. No improvements were found in a study combining beet juice supplements and with caffeine (individually and jointly), in it, the researchers concluded that the improvements were due to caffeine, not  beet juice .

Regarding the positive effects in the field of sports that the consumption  of beet juice has  , the study conducted by Peeling et al. shows that the consumption of this supplement has improved the economy of exercise in aerobic laboratory tests performed on male canoeists; while for  women  there were improvements in time trial hours in this area. Also in the field of canoeing, other studies show that consuming 2 hours before a dose   of  beet juice  heavily loaded with nitrates improves performance in aerobic endurance tests, especially in 2000 m.

Despite the fact that sports supplements with  juice  from  beet  newcomers are already conducting research, analyzing its effects. Currently, with few exceptions, the results are not positive at all for this element due to its scarce (or zero) effects in sports practice. However, as many authors say, more research and studies are needed before a final position on the issue can be obtained.

What effect does pineapple juice have on men? Do I have to drink it every day?

What does a healthy lifestyle involve? Components and statistics...

The harm of sugar - a new study. Influence of sugar drinks...

Amount of sugar per day