Wanting to lose weight as quickly as possible, people are ready to exercise every day - believing that the more physical activity the body gets, the better the extra pounds disappear. There is a certain amount of logic in this, but the reality requires several reservations.

In fact, it is much easier to control calories as they enter your mouth, instead of trying to burn them with exercise. Those who want to lose weight often underestimate the calorie content in their daily menu - at the same time overestimate the energy costs of sports.

Surprising as it may sound, the idea that exercise is an important part of weight loss is quite modern. The promotion of weight loss exercise began less than 50 years ago with the advent of aerobics classes.

In fact, over the millennia of human history, overweight has not been seen as a problem. Most people do not suffer from an excess of calories, but from a lack of them - while in modern society the situation has changed radically.

Although in the early 20th century in Europe and America began to appear special sanatoriums for weight loss, most often residents are recommended maximum rest - and weight loss is achieved by reducing calorie intake from the diet, not through sports.

How Many Calories Are Burned?

Depending on the type of physical activity (as well as the person's weight), a 30-minute workout burns about 200-400 kcal. Walking is the cheapest form of training, and jumping rope and running keep the list of sports for weight loss.

Plus, a certain amount of calories will be expended by the body during the recovery period - including muscle growth processes. It is quite difficult to calculate the average energy consumption (it all depends on the type of activity), but this figure rarely exceeds 20-25% of the calories expended during sports. 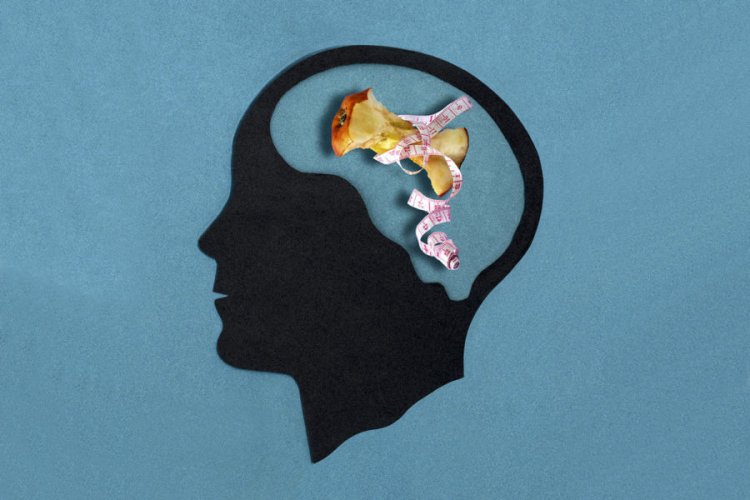 Studies show that a daily deficit of 300 kcal is the number that triggers the weight loss process. According to the observation of 143 men and women, limiting the diet to such a small number guarantees the loss of 8 kg of excess weight for 2 years of observation¹.

Because 1 gram of fat contains about 9 kcal, a daily deficit of 300 kcal is equivalent to losing 33 grams of body fat per day - or 200 grams of body weight per week. On the other hand, the rule works in the opposite direction - an additional 300 kcal will provide a similar increase.

Do not rush to look for an online calculator for calculating calories - even refined formulas suggest an error comparable to the above 300 kcal. The reason is the inability to properly assess the activity rate of a particular person on a particular day. 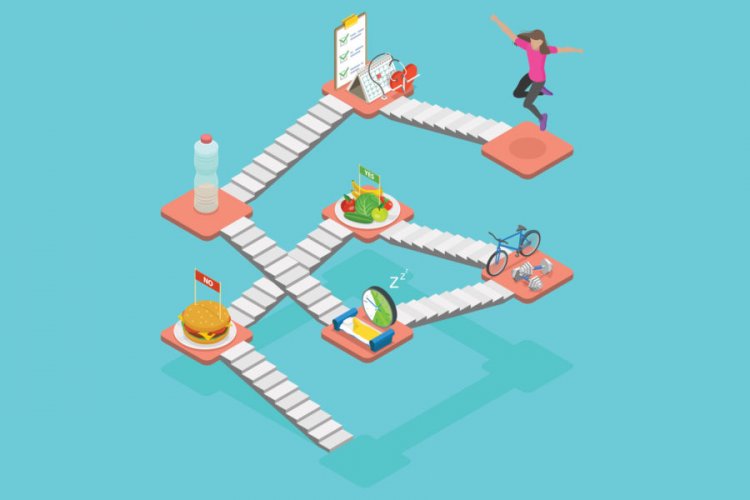 The main problem of people who want to lose weight is the unbridled desire to do it as quickly as possible. Many are willing to exercise for a few hours each day (while reducing calories to a minimum) - to get in shape by early next month.

However, according to a number of recommendations2, a safe figure for weight loss is 3-4 kg per month. The desire to lose weight faster threatens with many problems - from sagging skin (which is almost impossible to fix), ending with a slowdown in metabolism.

Remember that the role of exercise is not to lose weight directly. It is about normalizing blood glucose levels, which helps to better control hunger. On the other hand, a sedentary lifestyle is really a typical problem with gaining weight.

Daily exercise is useful not so much for weight loss as for normalizing blood glucose levels (which helps to better control appetite). In most cases, it is much easier to limit excess calories at the stage of getting into the mouth than to try to burn them with exercise.

Compression underwear - pros and cons. What do sports wedges...

Fasting training - yes or no?

Tabata - a workout for burning fat

Muscle Growth How - A Beginner's Guide. What affects muscle...

Sports, health and mood. How does all this connect?

ZMA - Supplements with zinc and magnesium, how to take...