Demand psychology is a new branch of science designed to determine the effect of certain foods on how a person feels after eating them. Scientists have been working on this for more than a dozen years - and are ready to share their results.

In fact, food can affect the health of the brain as well as the health of the cardiovascular system - a growing body of research shows that ultra-processed foods can easily cause depression. Below in the article you will find the answer to the question why this happens.

//  What food improves your mood? 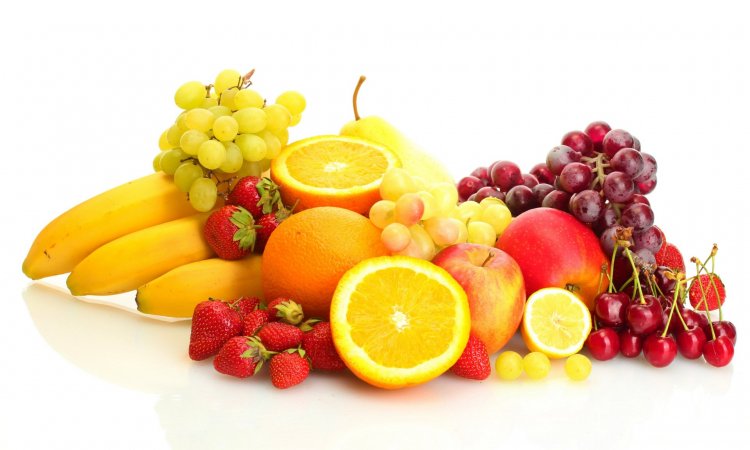 Traditionally, food is considered a source of energy for the body. Even the term 'calories' was originally used to estimate the heat capacity of coal and other fossil fuels. Although the effect of food on psychological well-being is obvious, it is usually ignored.

In particular, an analysis of the diet of 12,385 Australians showed a direct link between fruit and vegetable consumption and mood improvement. Unfortunately, however, people look at the issue from a different angle - expecting more physical rather than psychological changes from the diet.

This is obviously at the root of the problem. If on a physical level proper nutrition and increased consumption of vegetables and fruits will begin to bring results only after months (if not years), then the effect on mood can be considered almost instantaneous.

The connection between the gut and the brain

With this in mind, although following a certain diet can affect your ability to fight depression, it's not just about the benefits of minerals and vitamins. While the Mediterranean diet has been shown to be effective in improving mood, vitamin D, selenium and omega-3 supplements are not.

First, these products help maintain higher levels of the BDNF protein (brain neurotrophic factor), which stimulates the growth of new neurons and protects existing ones.

In addition, the above food contains a lot of fiber, unsaturated fatty acids, flavonoids (natural antioxidants) and omega-3 fats.

Unlike natural foods, ultra-processed foods, which contain refined carbohydrates (mainly in the form of sugar and wheat), saturated fats and trans fats, increase the level of microinflammation in the body in general - and in the brain in particular.

Excess sugar destroys collagen and provokes roughening of tissues (making the vessels harder and at the same time fragile) and contributes to the disruption of the mechanisms for fighting oxidants. The gluten contained in wheat inhibits the intestinal microflora - it directly affects the production of mood hormones.

Processed meats (sausages, sausages) contain excessive amounts of salt and often sodium nitrite. According to the WHO, the consumption of processed meat significantly increases the risk of developing colorectal cancer.

What food cheers you up?

It is important to separate two points - the pleasure of eating a particular food and the feeling that is formed afterwards. Sugar, saturated fat and salt directly affect mood and are likely to activate the reward mechanism, providing a short-term sense of well-being.

But this is exactly the mechanism of dependence on sweets - the brain begins to get used to the constant feeding of easily available energy and begins to require increasing the dose. This can eventually lead to overeating and weight gain.

Remember that excess saturated fat on the background of lack of fiber reduces the deep phase of night sleep, preventing complete recovery of the body. However, reducing sleep at night to 4-5 hours is associated with increased calorie intake - as well as a greater choice of junk food.

At the same time, if in men the lack of sleep leads to an increase in the production of ghrelin (a hormone that controls hunger), in women it is a decrease in the hormone GLP-1 (which controls the feeling of satiety). Simply put, appetite has increased in men, while food satiety has decreased in women  4  .

A diet rich in fast carbohydrates and saturated fats, but low in fiber, increases the amount of microinflammation in the body as a whole - and in the brain in particular. To improve your mood, it is important to regularly consume natural foods - fruits, vegetables, nuts and whole grains.

Gluten - what is it and how dangerous is it? Where it contains - statistics and...

What calories should be breakfast, lunch and dinner? Standards...

Benefits of Omega 3 you need to know

How to lower the abdomen? - 7 steps to reduce the size...

Vegetables that you should eat every day